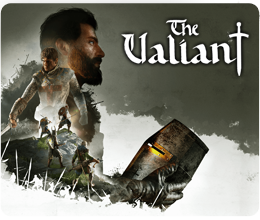 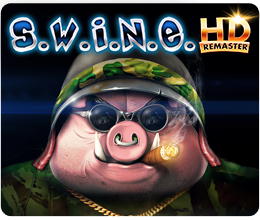 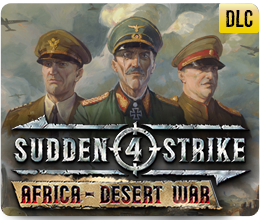 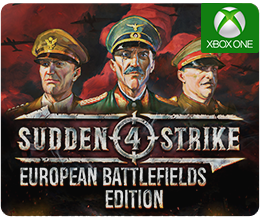 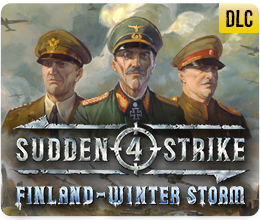 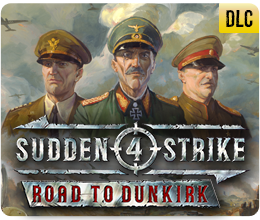 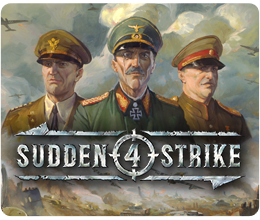 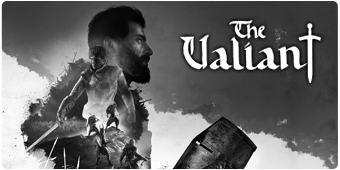 Take a look at our first gameplay trailer. 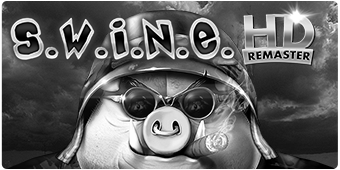 Experience again the nifty war strategy game that defined the childhood of many players in the golden age of gaming. In Spring 2019 good meat goes bad again! Find out more: https://swinethegame.com/en 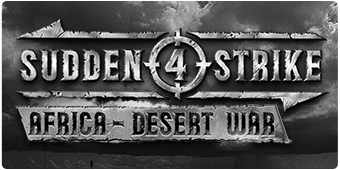 Sudden Strike 4: Africa – Desert War has been released on PC, PS4 and Xbox One. Check out the release trailer here. 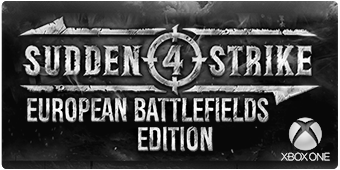 European Battlefields is out !!! 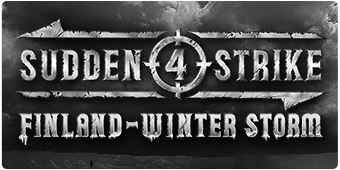 Already fed up with all that overrated sunshine? Take a break from the heat with Sudden Strike 4’s icy new DLC on PC! Finland - Winter Storm DLC brings you some frosty new missions and is available now on Steam and GOG. P.S. The PC version has just been updated on Steam and GOG to 1.09 – with 2 new free multiplayer maps! 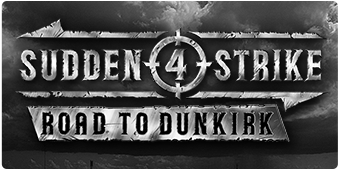 Sudden Strike 4 - Road to Dunkirk is out

Available now on Steam and the PlayStation Store. 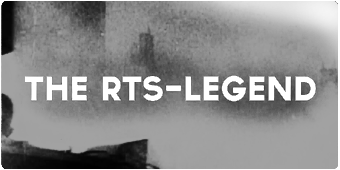 Sudden Strike 4 is out

Finally, 2 years of hard work has come to fruition. Sudden Strike 4 is out. :) 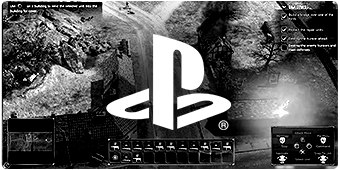 Check out the latest gameplay trailer of Sudden Strike 4 on PS4. Release is imminent, stay tuned for more updates. 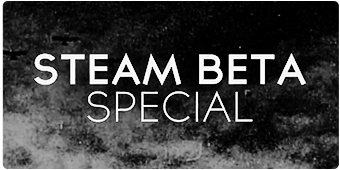 The wait is over. Pre-puchase Sudden Strike 4 on Steam and get access to the Steam Beta Test. http://store.steampowered.com/app/373930/Sudden_Strike_4/

Second episode of the General's Handbook series focuses on the development of Sudden Strike 4 including player feedback.

Christian Schluetter, producer of Sudden Strike 4 at Kalypso, talks about our game's overall gameplay in the first episode of the General's Handbook video series. 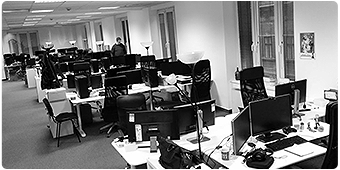 We outgrew our beloved office. It was time to move on to a new and larger office space. And the new one has started to grow on us...

Hi everyone, the new Sudden Strike 4 gameplay trailer has just been released. Enjoy! :) 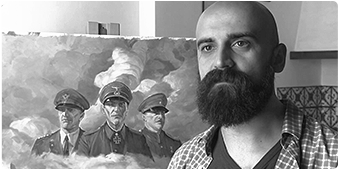 The Art of War - Inside the Creation of Sudden Strike 4’s Distinctive Art Style! We proudly reveal our first featurette shining a spotlight on the making of the stunning artwork for upcoming World War II RTS Sudden Strike 4, in collaboration with the extremely talented artist Simon Robert. Having worked on hit games such as Killzone: Shadow Fall and Ryse: Son of Rome as well as the hit TV show Game of Thrones, Simon Robert was seen by us to be the perfect choice to create a set of evocative, propaganda-inspired oil paintings for Sudden Strike 4.

Hard at work in the studio to make sure Sudden Strike 4 sounds great. 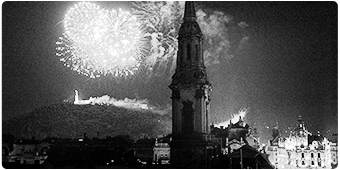 National celebrations' fireworks on August 20th from the balcony of our office. This was an incredibly busy summer, now we can pause for a moment and celebrate. 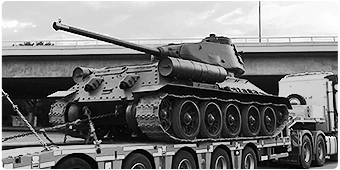 Some serious hardware on its way to Cologne to guard the Sudden Strike 4 stage at ‪#‎gamescom2016‬. 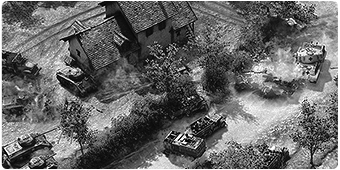 Finally we can share what we have been working on the last 1,5 years: Sudden Strike is back! 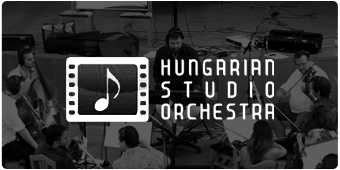 We are proud to share our latest news about the official soundtrack recording of Sudden Strike 4. Big thanks to the Hungarian Studio Orchestra and TOM TOM Studio for making it happen! :) 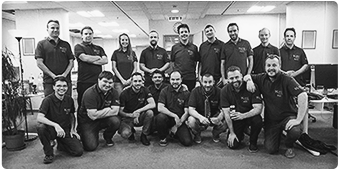 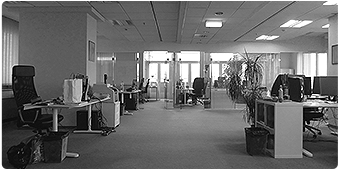 We have moved into our shiny new office. Lots of space and a beautiful view on the city. Time to ramp up the team.

A group of industry veterans joined forces and launched Kite Games. We are an independent computer game developer studio located in the heart of Budapest, Hungary. 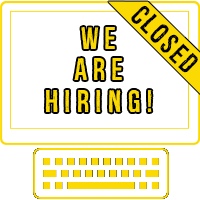